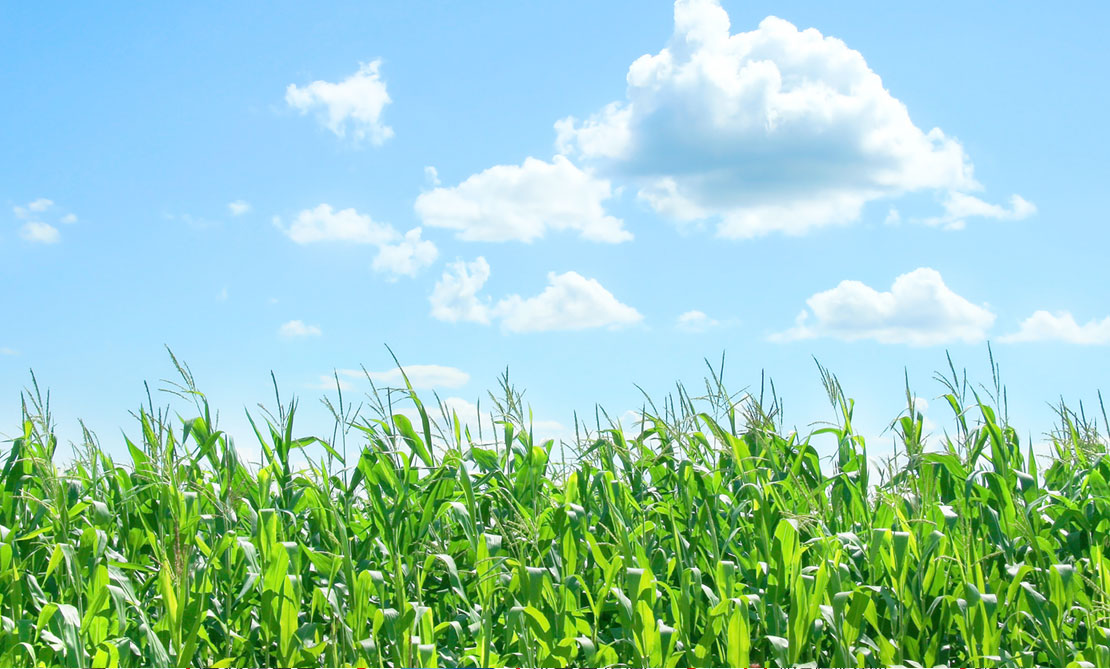 Provision of New Value for Helping to Enrich People’s lives

After entering the pharmaceutical business in 1982, the Company launched an external preparation of ketoprofen (brand name: EPATEC ®) in 1985 in Japan. Then in 1994, we launched the calcium antagonist "efonidipine hydrochloride (brand name: LANDEL®)" for hypertension as our first in-house new drug. In 1998, the indications for renal parenchymal hypertension and angina were added. It has also been sold in Korea under the brand name "FINTE®" since 2003.

Furthermore, in 2003, approval was obtained in Japan for the statin "Pitavastatin calcium (brand name: LIVALO®)", which is intended for the treatment of dyslipidemia and has excellent LDL cholesterol-lowering action. The drug is currently sold in the United States, Latin America, Europe, and throughout Asia.

We will continue the challenge of performing research for the development of innovative new drugs and aim to contribute toward finding solutions for health problems, making full use of our strategic chemical library, state-of-the-art evaluation technology, and precise organic synthesis technology, which are our strengths.

This is a statin agent that greatly reduces LDL cholesterol and causes fewer drug-interactions, offering the advantage of safety. This agent is recognized as one of the “strong statins” in clinical practice, and it is distributed by Kowa Pharmaceutical Co. Ltd. in Japan. It has also been released in the United States, as well as Latin American, European, and Asian countries. There are plans to release it in other countries and territories in the future.

This is a dual type Calcium antagonist that blocks not only L-type calcium channels, but also T-type channels. This agent has shown to have a positive effect on hypertension and angina pectoris. In addition, the agent is expected to provide a renal-protective and cardio-protective benefits. LANDEL® is distributed by Zeria Pharmaceutical Co., Ltd. and Shionogi & Co., Ltd. in Japan, and FINTE® is distributed by Green Cross Co. in South Korea.

This activates the thrombopoietin receptor, which is a hematopoietic factor. This is orally administrable drug and enables to accelerate platelet production. It has the potential to be a drug for treating every kind of thrombocytopenia.

This is an orally administrable antiarrhythmic agent that inhibits the acetylcholine-activated potassium channel current (IKACh). NTC-801 is expected to be used as an atrial selective agent for the treatment of atrial fibrillation because IKACh channels are apparent in the atrium but not in the ventricle.

FCeM® series are the life science materials used as the base materials for three dimensional cell cultures and enable to prepare the cells efficiently and extensively. Preparation Kit, utilizing this technology, can cultivate large amounts of iPS / ES cells by floating cultures of cells in three dimensional state. Cellhesion® enables mass culture of these cells as a scaffold for vaccines and antibody-producing cells and mesenchymal stem cells.

prevelex® (Material for preventing the adhesion of biomolecules)

prevelex® is an ultra-thin film material with nanometer-level thickness which allows the easy coating of objects of various shapes for use in fields ranging from experimental research to regenerative medicine. This product can be used as a material for preventing the adhesion of biomaterials to the surface of medical instrument, and also used on substrates that had been difficult to coat. By taking advantage of such characteristics, use of this product in the medical equipment field is anticipated.

Our group recognizes that the eradication of infectious diseases, such as AIDS, tuberculosis, and malaria, set under SDGs Goal 3, is a global issue that needs international cooperation to address. We will also carry out supports for this issue through donations.

Since 2019, we have agreed with the initiatives of "Malaria No More Japan", an NPO that aims to eliminate deaths from malaria in Asia by 2030, and have been supporting efforts to control malaria.